If one asks where origami originated from most people will answer "Japan". But is this really the right answer?

To find the answer you have to first find out what we're talking about if we say "Origami". Is Origami everything that has to do with folding a flat form in a certain way to have something nice to look at? Or is it limited to folding paper?

Depending on how you answer those questions the answer to "where does Origami come from?" can either be China, Japan or Europe. 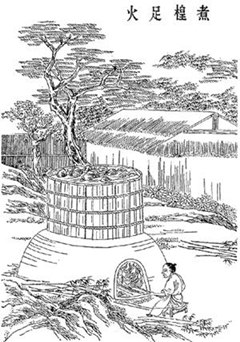 The first findings of paper can be traced back to ancient China 200 BC. So paper comes from China for sure. Historians assume that simple paper-art developed before paper came to other countries like Japan. However Origami was never that much a part of the culture in china as it was in Japan. 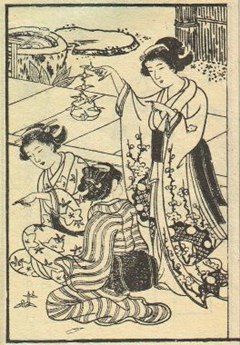 Still being very expensive, paper wasn't used as it is today in this nearly neglecting way. But was considered rather pure and beautiful. Because of that, Origami was used mainly for religious reasons. This also explains why the "Legend of the 1000 cranes" developed. Folding was more of a kind of prayer than an art in a western way. 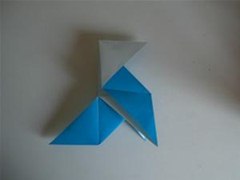 Independently from Asia, the Art of folding Napkins and Paper developed in Europe. A well known example is the Spanish model "Pajarita," which is the Spanish term for bird.

Want to master Microsoft Excel and take your work-from-home job prospects to the next level? Jump-start your career with our Premium A-to-Z Microsoft Excel Training Bundle from the new Gadget Hacks Shop and get lifetime access to more than 40 hours of Basic to Advanced instruction on functions, formula, tools, and more.

Other worthwhile deals to check out:

Join the Next Reality AR Community

Get the latest in AR — delivered straight to your inbox.

me too, I just recently heard about this. It surprised me too so I thought I'd share my knowledge

I was with the majority on this one, thank you for sharing.